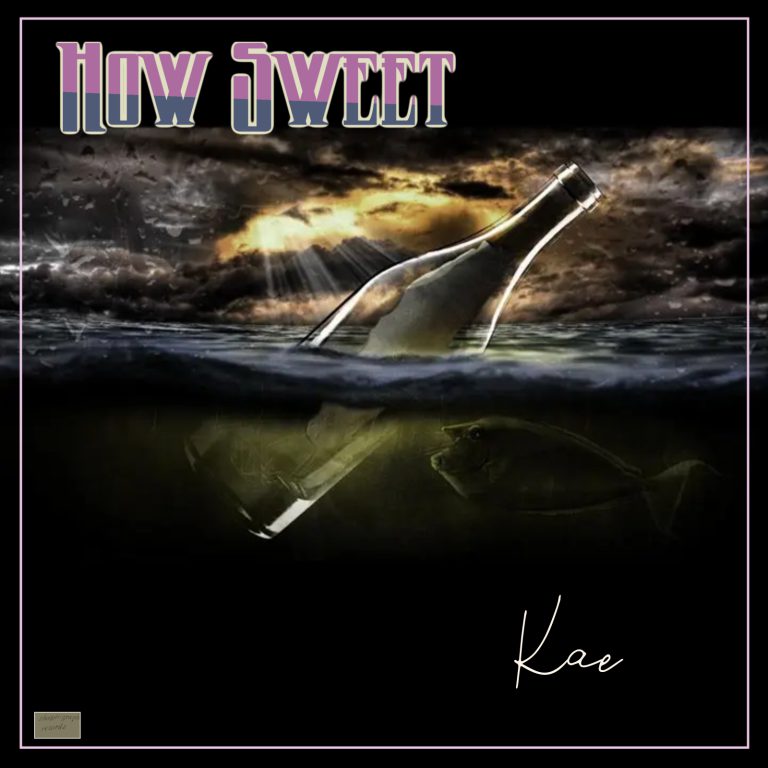 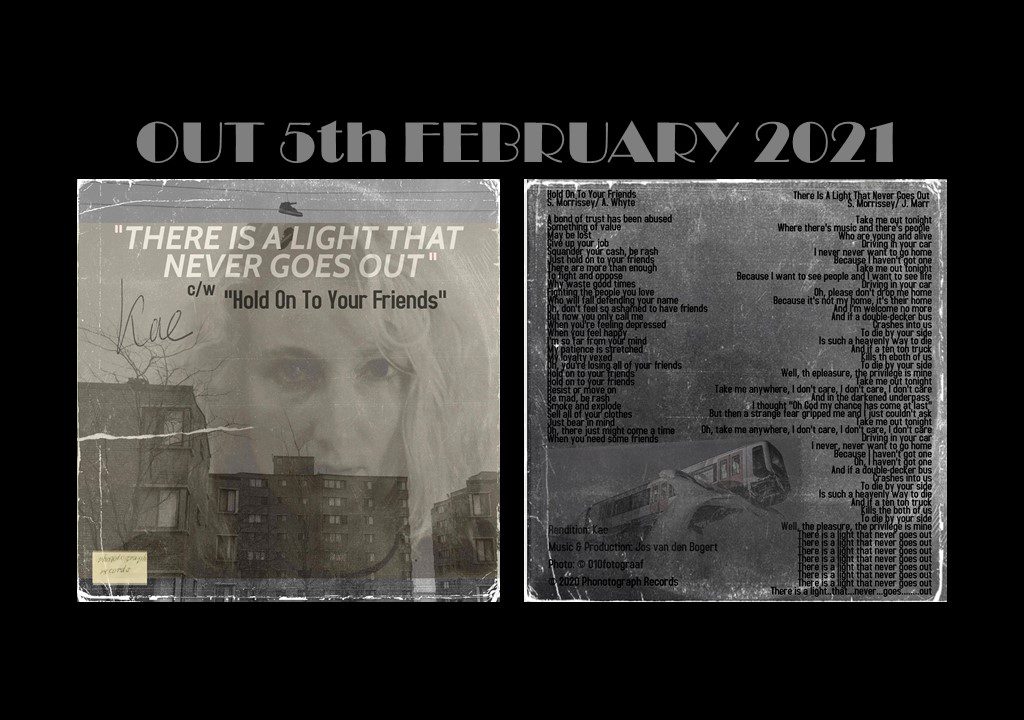 LISTEN/BUY “THERE IS A LIGHT THAT NEVER GOES OUT”

LISTEN/BUY “HOLD ON TO YOUR FRIENDS”

The cover version of

and the Dutch version entitled

were both released on October 9th 2020

Meat Is Murder first appeared on the eponymous album in 1985,

produced by The Smiths.

You Are Not Alone is the first new release from Kae West in 10 years and the inspiration for the track was Korine’s 13 year old daughter, Caelyn.

“Just as we went into lockdown, I asked my daughter if she would like to help making the music video to accompany the song and I couldn’t have been happier when she said yes.”

Korine often courts controversy with her forthright opinions – endorsing vegetarianism and animal rights and questioning social issues in the Netherlands, such as bullying and violence among children, in this particular case, something that is very close to home.

So, after 10 years, Friday 17th July will see not only the release of Kae West’s new song “You Are Not Alone” but also her debut on Phonotograph Records. The song was written by Alex von Elzer / Korine Varekamp and produced by Tom Pearce.

LISTEN/BUY “YOU ARE NOT ALONE”